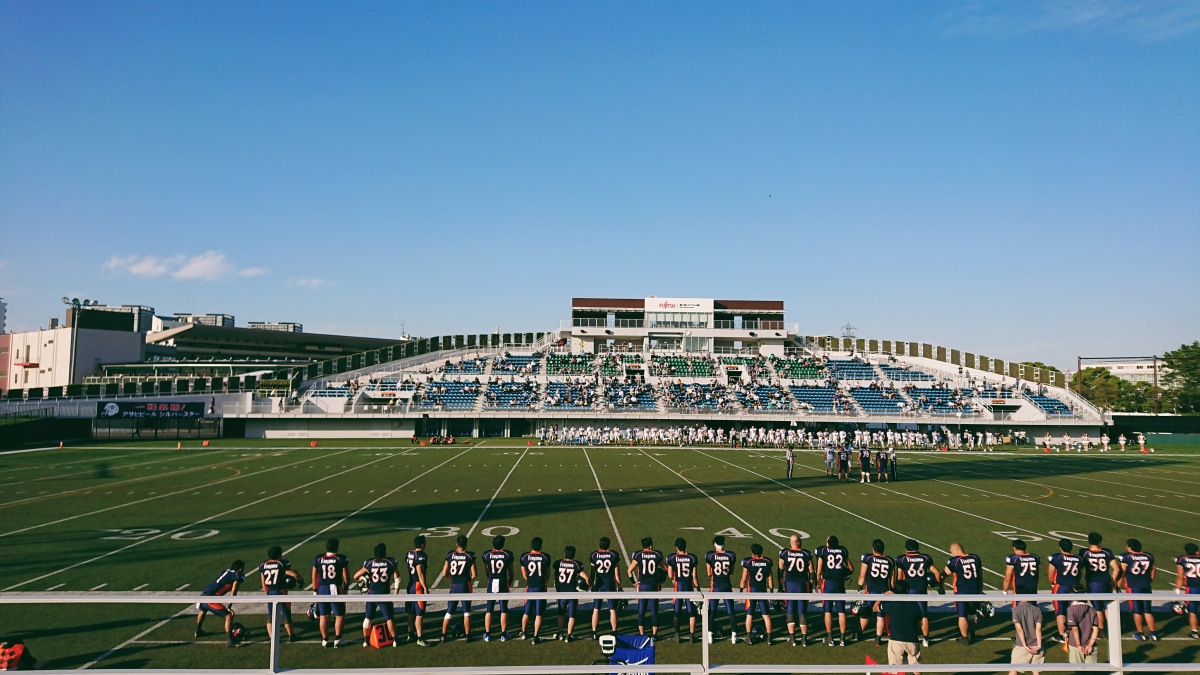 So Japan apparently has an American Football league.

My friend got tickets and so I got to tag along. I have to say, when we got there, there were actually a surprising number of people in the stands cheering the teams on.

That was until the half time show, where a bunch of energetic kids did their cheer routine and we quickly realized that over half of the people were the parents, waiting to take photos of their kids performances.

Needless to say, there were a few more seats available in the second half of the game.

We had a great time though! 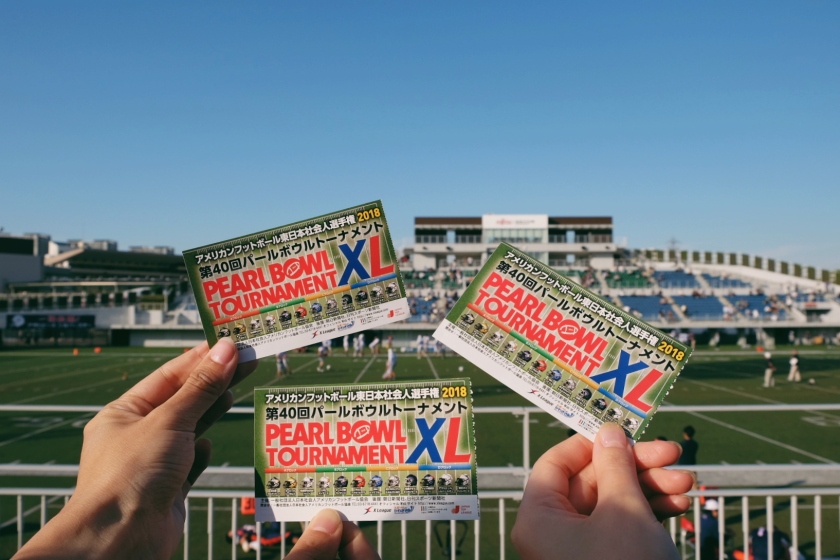 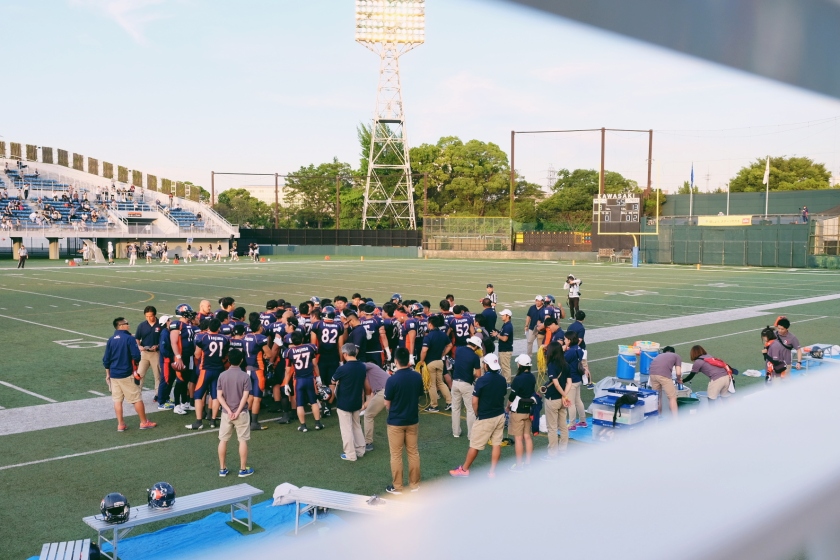 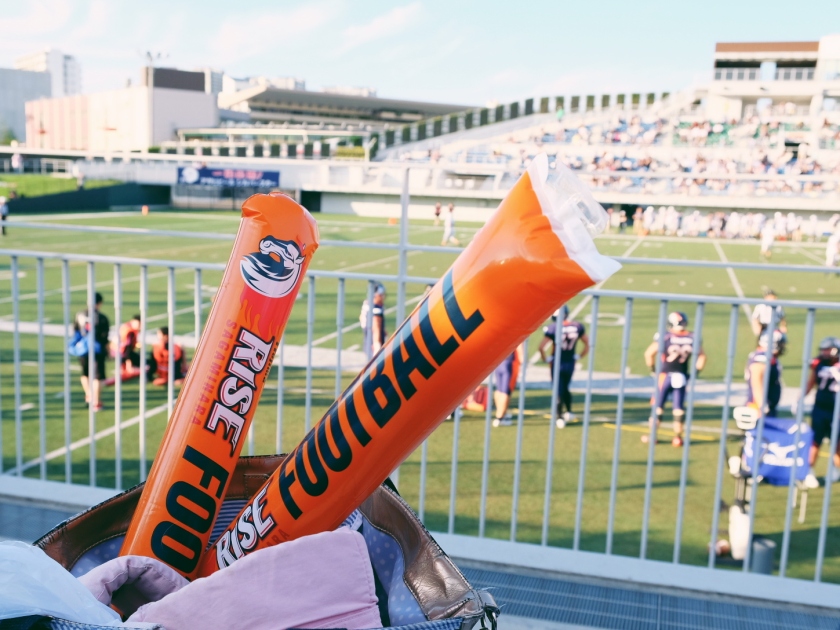 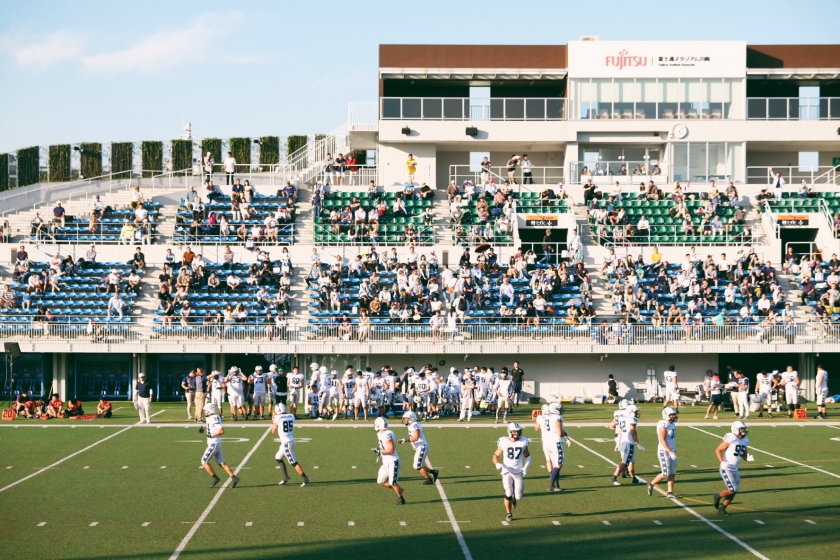 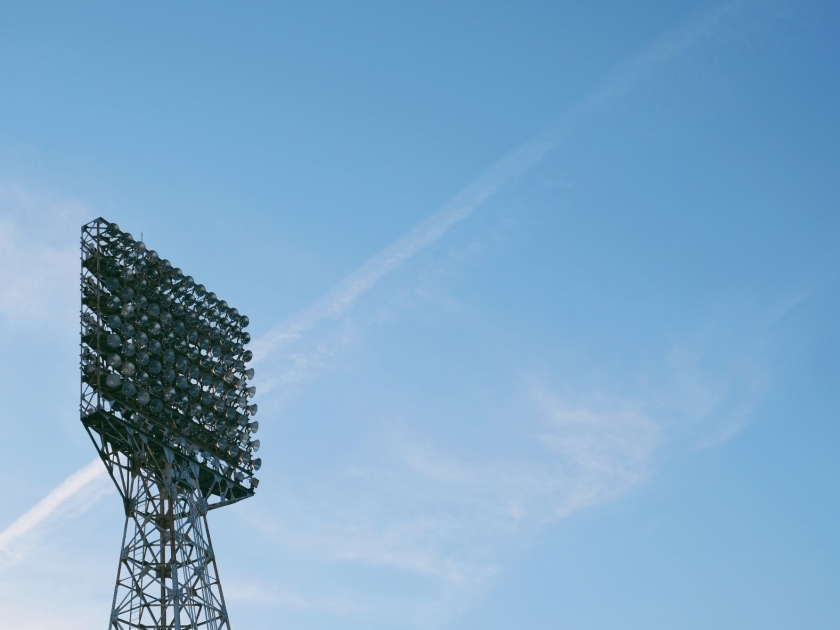 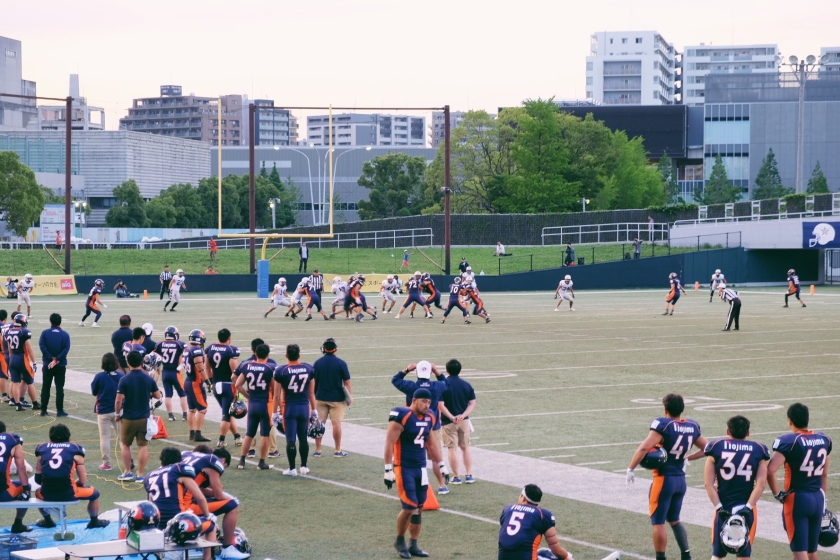 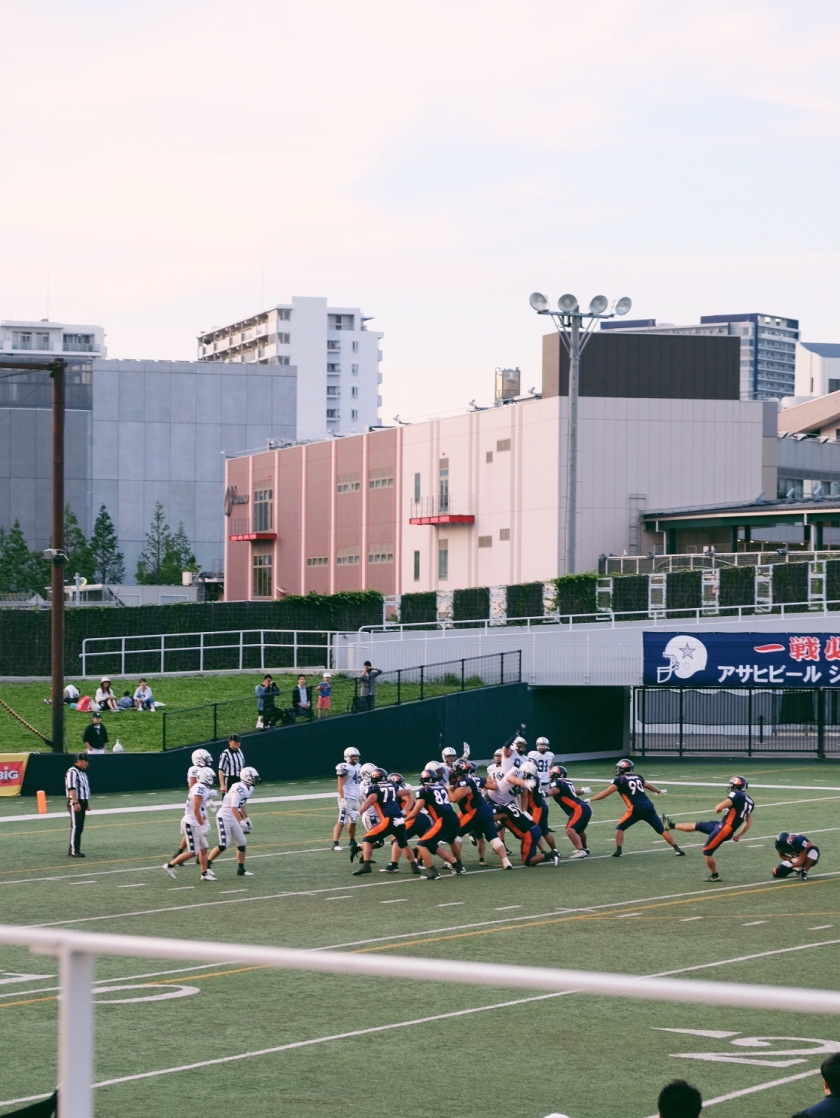 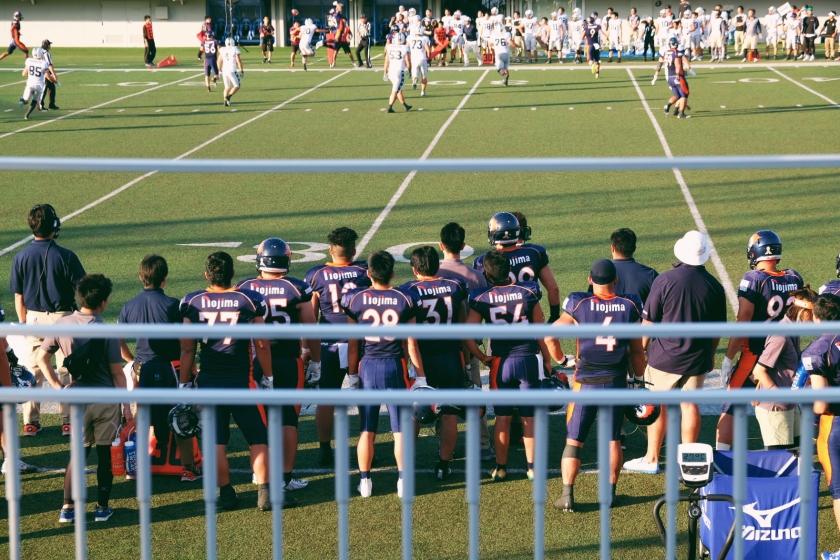