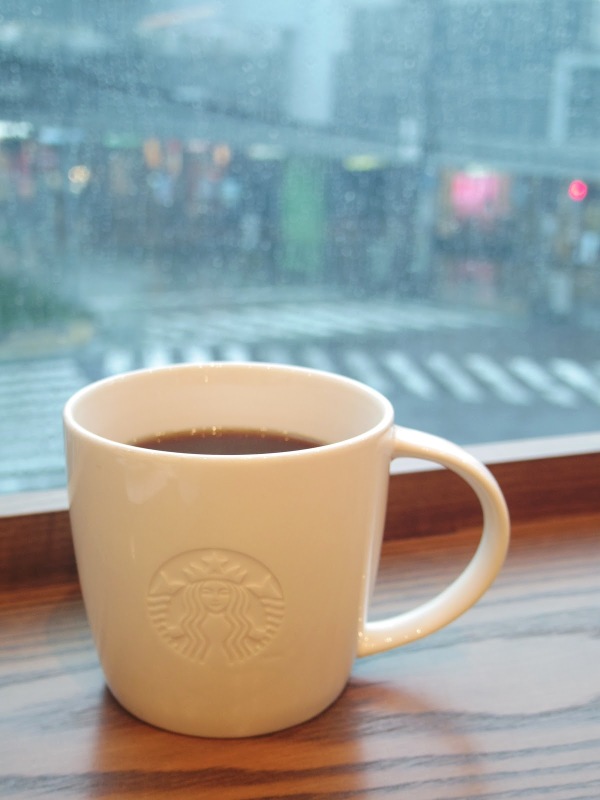 I sort of forgot about my blog posts from summer break.
But this typhoon passing through Japan yet again (the wind is howling outside at the moment) reminded me that I still had photos from my trip to Kobe this summer, which was also during a typhoon! A couple of typhoons ago, to be exact.
One thing I love about large railway stations is that they are connected to various buildings and have underground passages that make it easy to get around and enjoy your day without getting drenched. Especially when there is a typhoon passing through. No umbrella can stand against those crazy typhoon winds so I don’t even try.
In Tokyo we have places like Shinjuku station, Tokyo station, and Shibuya station. The city of Kobe has Sannomiya Station. My best friend from high school (who I went to Yakushima with in May!) was in Kobe with her family so we decided to meet up at Sannomiya station that day.
I checked out of my hotel and made my way to the station earlier in the morning because I knew that the typhoon was going to hit around noon. I got to look out the window as the rain and winds got stronger while waiting for my friend, who also got to the station early just in case the trains stopped.
We found a nice cafe and spent the morning chatting away and catching up with each other. Once we start talking, it’s hard to stop us girls! We barely noticed the craziness outside and before we knew it, the rain had stopped. So we took advantage of it and ventured outside to see a little more of Kobe, before I had to head to the airport.
Kobe is such a beautiful city. I love it. And although I was only there for two full days, I got to see my dearest friends and had an amazing time! I am already looking forward to the next time, preferably without a typhoon though! 😀
Here are some photos: 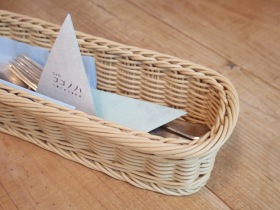 We found a cafe in one of the retail facilities. The risotto lunch set was delicious! 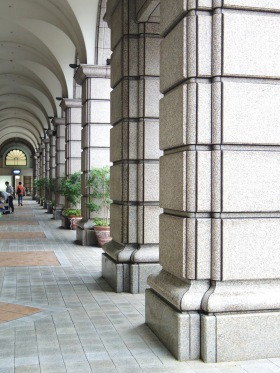 The streets of Kobe after the typhoon.

The flowers survived, as did the lovely flower planter. 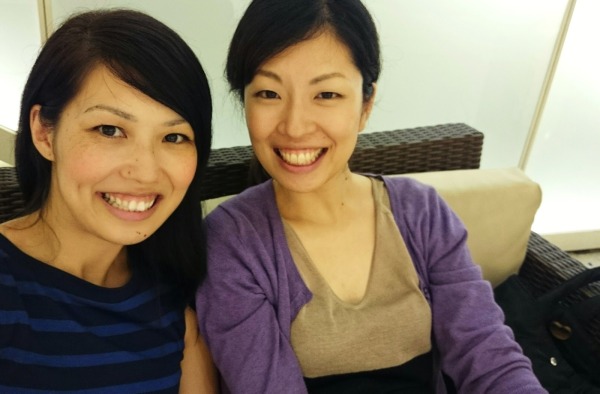 Every time we are in Kobe together, we end up just sitting on this couch and talking! 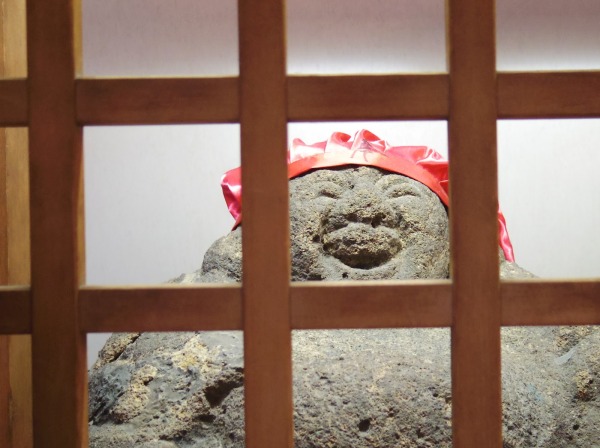 A Jizo for retail prosperity sitting in the corner of a shopping street. Look at that smile!

Too soon it was time to head to the airport. So convenient that we can use Pasmo in Kobe now. 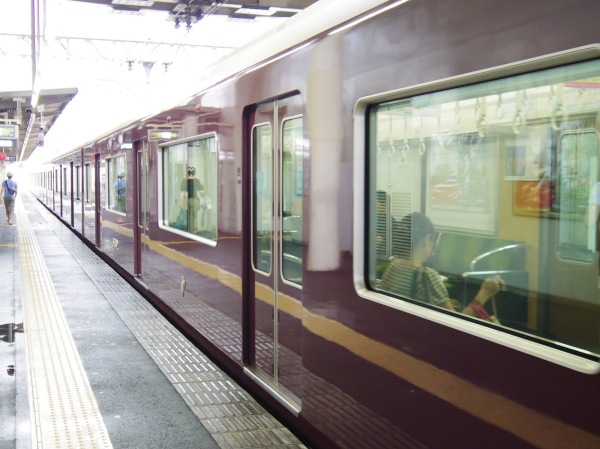 Headed to Itami Airport in Osaka on the Hankyu Kobe Line. So retro, I love it!