Bonjour les amis! (Did I get that right?)
I wanted to show you this little French bookshop that F and I stopped by on our afternoon in Kagurazaka. Isn’t the exterior lovely? Especially that red door.
Looks very French to me (possibly because I’ve never been there…but someday!).
The Institut français du Japon is a cultural center run by the government of France. It operates a French language school, as well as a library and restaurant within the compound. Promoting the French culture through art and literature, they provide various events such as lectures and films. (I might have to come back to see a French film, they apparently have English or Japanese subtitles.)
I’d never entered the grounds before but when F and I passed by a gorgeous wall of ivy, we stopped to ooh and aah over it. F is very into ivy, as am I. It was really something.
Then I turned around…and there it was. This quaint little bookstore filled with books and magazines, all in French!
Despite my lack of knowledge whatsoever about this language, I found the bookstore to be interesting. They had Japanese manga in French, including rare ones like Nausicaa of the Valley of the Wind (which is on my to-read list). I even found a corner with Kazuo Ishiguro novels!
It’s a tiny store but if you’re looking for something in French here in Tokyo, this is the bookstore for you. x 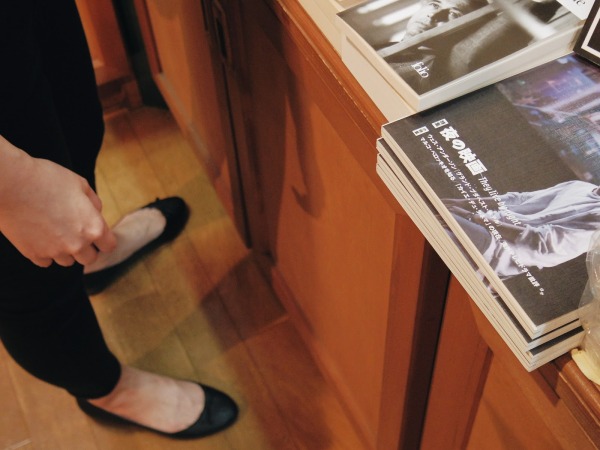 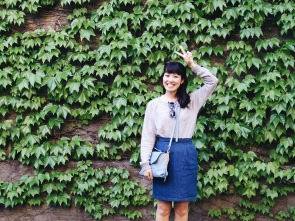 5 thoughts on “The Bookstore RIVE GAUCHE”